MEET THE CAST for the ROCKETS VERSUS GRAVITY Book Launch Extravaganza!

I have the great fortune of calling many talented people my friends,
and a few of them will be playing characters from the book at the
ROCKETS VERSUS GRAVITY
BOOK LAUNCH EXTRAVAGANZA!
(It’s on October 3 at The Gladstone Hotel in Toronto  –  more info below!)
MEET THE CAST! 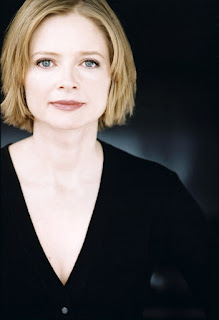 Allison Hossack has appeared in over forty television and film projects. Recent work includes playing Kate Bosworth’s dysfunctional mother in Sony TV’s The Art of More, and Thomas Mann’s mother in the independent film Our House. In real life she mothers her six year old twins Maggie and Theo. Kate and Thomas were definitely easier. You can see a recent demo reel and pics of Allison here: http://allisonhossack.astralreel.com/ 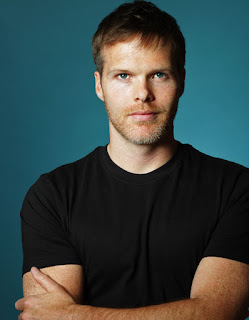 Michael Longstaff has appeared in Toronto, Montreal, Banff, Edmonton, London's West End and at the Edinburgh Fringe Festival.  Favourite roles include Colonel Fitzwilliam in Pride and Prejudice, Jerry in Edward Albee’s Zoo Story and Bobby in David Mamet’s American Buffalo.  Recent TV appearances include Reign for the CW Network, Heroes Reborn and Covert Affairs on NBC, Copper for BBC America/Showcase and in Pegasus Vs. Chimera for the SyFy Network.  He played Rupert Gillis on CBC's Road to Avonlea, He is a graduate of the London Academy of Music and Dramatic Art (UK) and The Theatre School in London, Ontario. 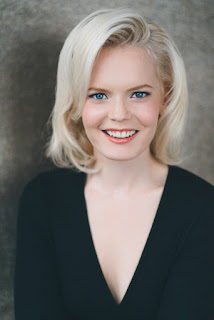 Maarika Pinkney is a graduate of the University College Drama Program at the University of Toronto, and a working actress and producer in the city. Her most notable project of late was Nowhere Fast, which premiered at the LA Comedy Fest Last year. She's excited to be working with Richard again, and looks forward to creating and unveiling the next masterpiece... 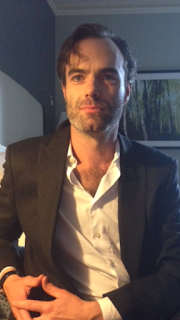 Darcy McMann is a Toronto Writer, Actor, and Director. He has appeared in television commercials, music videos, and the feature films Backseat Animal, and Sudbury 96. He is currently attending George Brown College for film and video production. 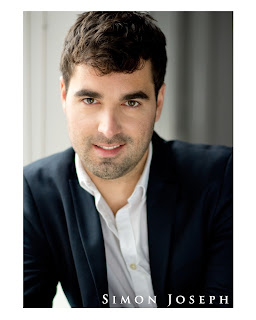 Simon Joseph has trained with Alan Lee, John Boylan, Sears and Switzer, Tom Todoroff and Brian Levy. Upcoming appearances include Collision Course on REELZ in the U.S. and Canada: The Story of Us on CBC. 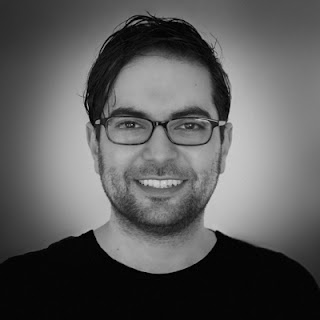 Kaan Akalin is a commercial film director based in Toronto. His work can be viewed at www.kaanakalin.com 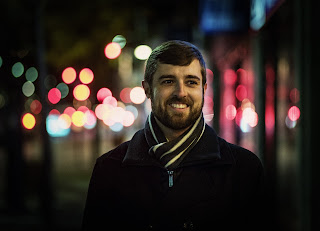 Daniel Perry 's first collection of short stories, Hamburger, was published by Thistledown Press earlier this year. His second, Nobody Looks That Young Here, is forthcoming from Guernica Editions in 2018. 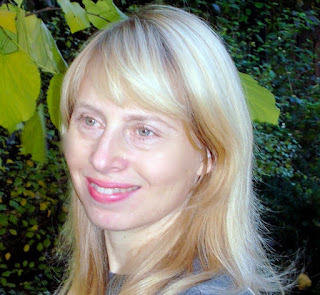 Heather J. Wood is the author of the novels Fortune Cookie and Roll With It. She is the editor of international anthology, Gods, Memes and Monsters, for which she is a 2016 World Fantasy Award nominee. 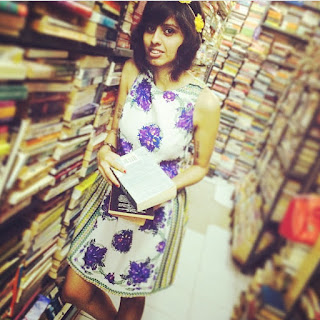 Anukriti Singh is currently at work on her first story collection. Her short story “The Peacock Feather” was recently published in The Lunaris Review. She started training in Indian classical dancing at the age of five and began performing on stage shortly afterwards. After enjoying a decade long stint in fashion while travelling and living in several countries, she fell down a rabbit hole and landed in Toronto two years ago. 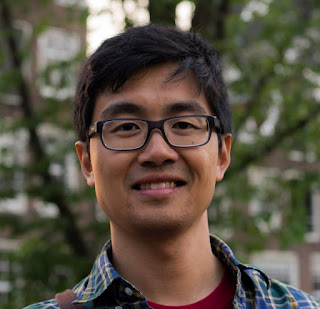 Albert Choi lives in Toronto and works as a software developer.  He writes short stories in his spare time.  His writing has appeared in On Spec Magazine and Postscripts to Darkness 4.


See all of these talented people,
playing characters from Rockets Versus Gravity,
RIGHT HERE: 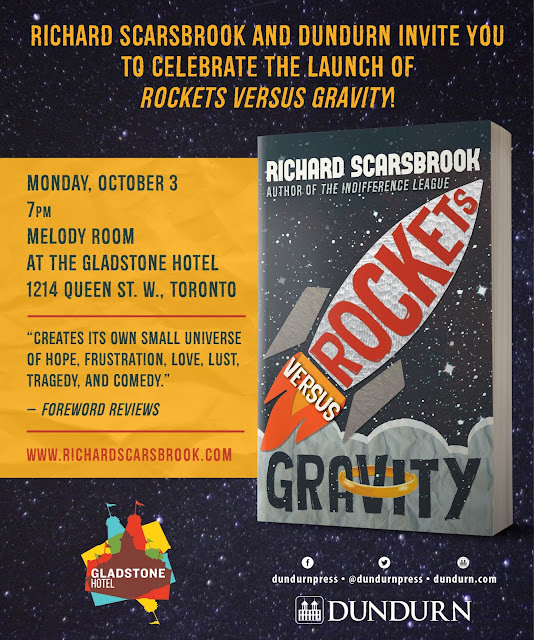 We hope to see you there!
Posted by Richard Scarsbrook at 8:28 AM